The world famous story about a charming good girl, which is shown by a 3D show of shadow. Fairy Magic and transported to the show, which sees the audience watching 3D show shadows from shadow theater Delight. Colorful animation an illusion, theatrical choreography does not leave anyone indifferent person that will look 3D shadow show.

Delight will give you a lot of emotions, and if you see the shadow show with shadow theatre Delight.

Check some of our recent work.
Click the below button to check all of our work. 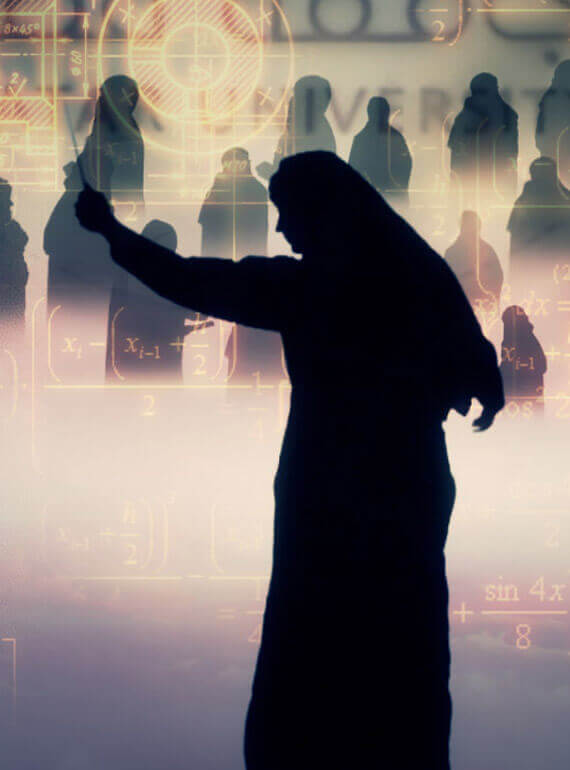 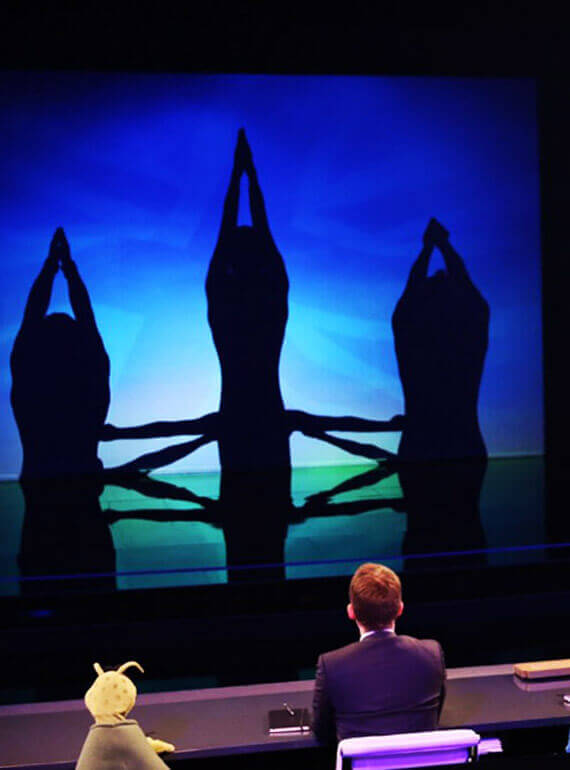 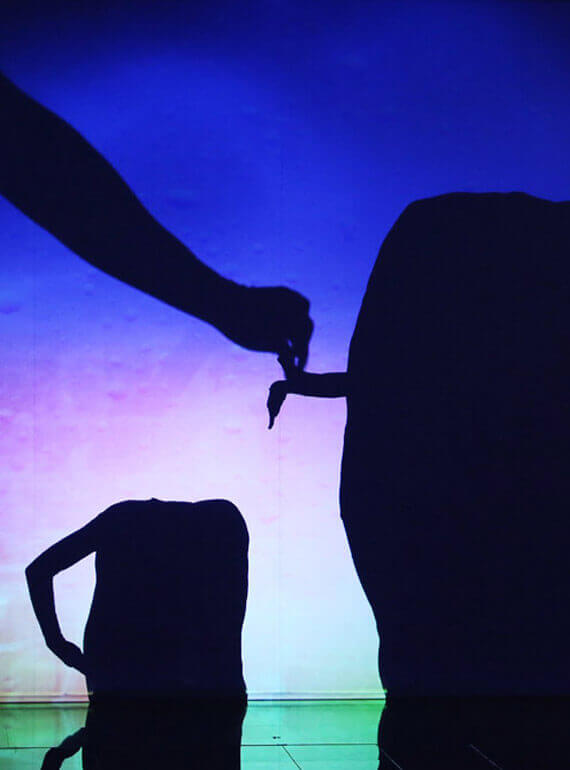 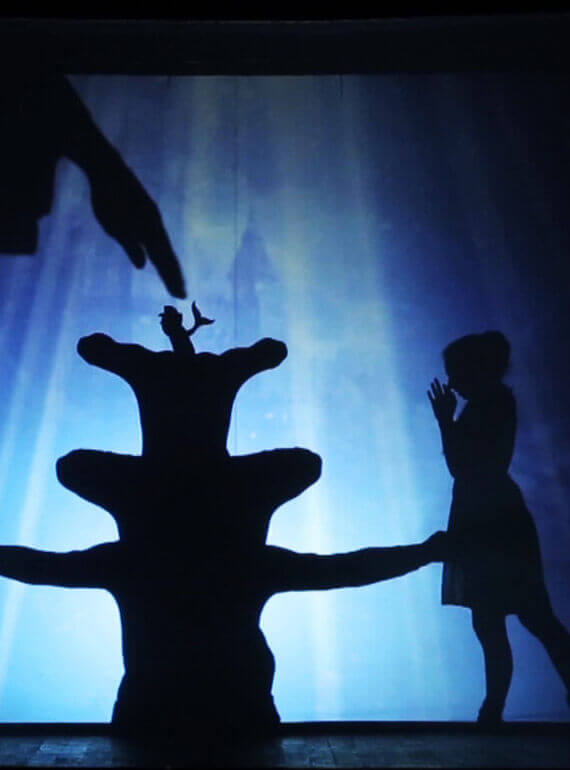 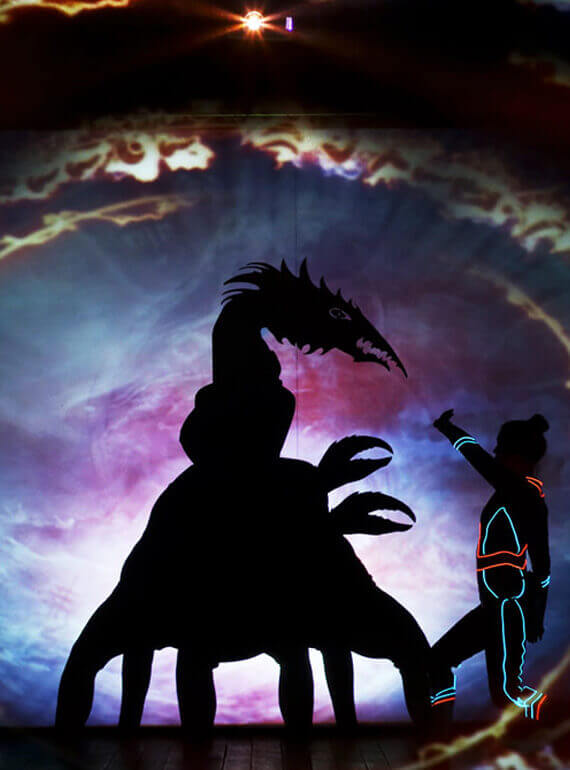 Have any question about us?