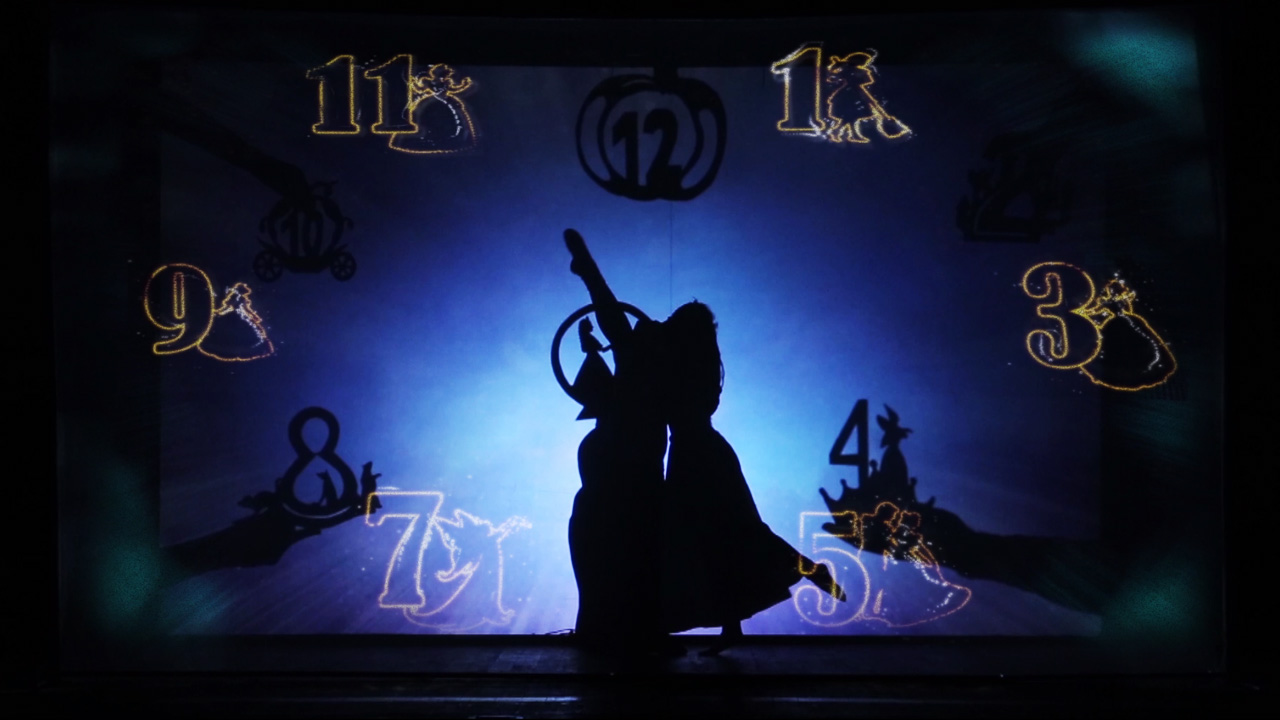 We love what we do. It's all about teamwork and the exceptional services we offer.

Shadow theatre Delight with the help of the shadow of human bodies creates unique performances, which are so pleasing to the viewer for more than a year.

The world of high technologies has been around us not the first year, and with each passing day new opportunities and perspectives are being created to translate their fantasies into reality. Everyone could notice how the houses come to life in the evenings among gray buildings, or created special scenery with the help of 3d video mapping.

In step with the times, the shadow theatre Delight also steps, which created a unique show like the 3d Shadow Theatre.

The illusion that is created using a hologram and stage lighting makes the viewer wonder what is happening on stage, because the characters seem to dissolve on the stage and turn into a shadow in an instant.

The Tale of Cinderella

All the famous fairy tale about Cinderella thanks to the artists of the shadow theatre Delight has gained a new look at existence. Using a holographic projection the fairy tale acquired new colors, and does not leave indifferent the person who watches the 3d shadow theatre.

Read more about the 3d shadow theatre performance of Cinderella you can here, but the very setting of the shadow theatre can be observed by clicking on the player's button. 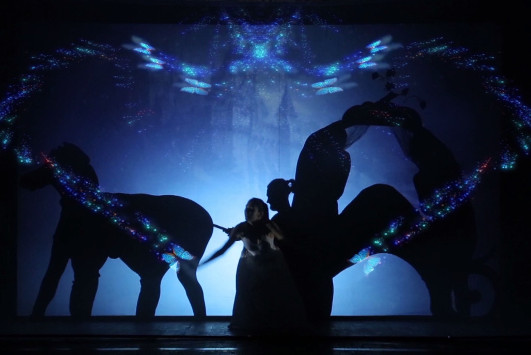 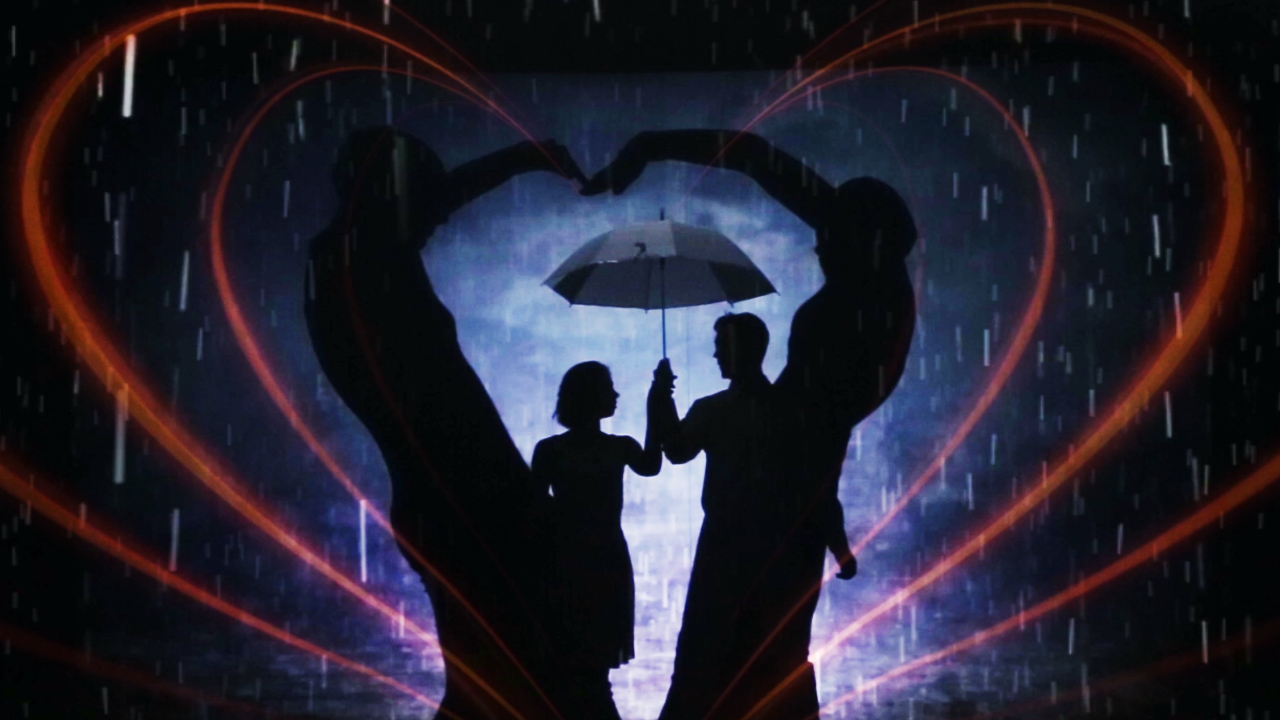 For this work, a special holographic picture was developed to make it more realistic. For the shadow theater, this was the first experience with projection technology, and how to judge the result which did not pass us by. As a result of interaction between the shadow theater and animation, an interesting combination emerged, which the actors of the shadow theater Delight so much liked.