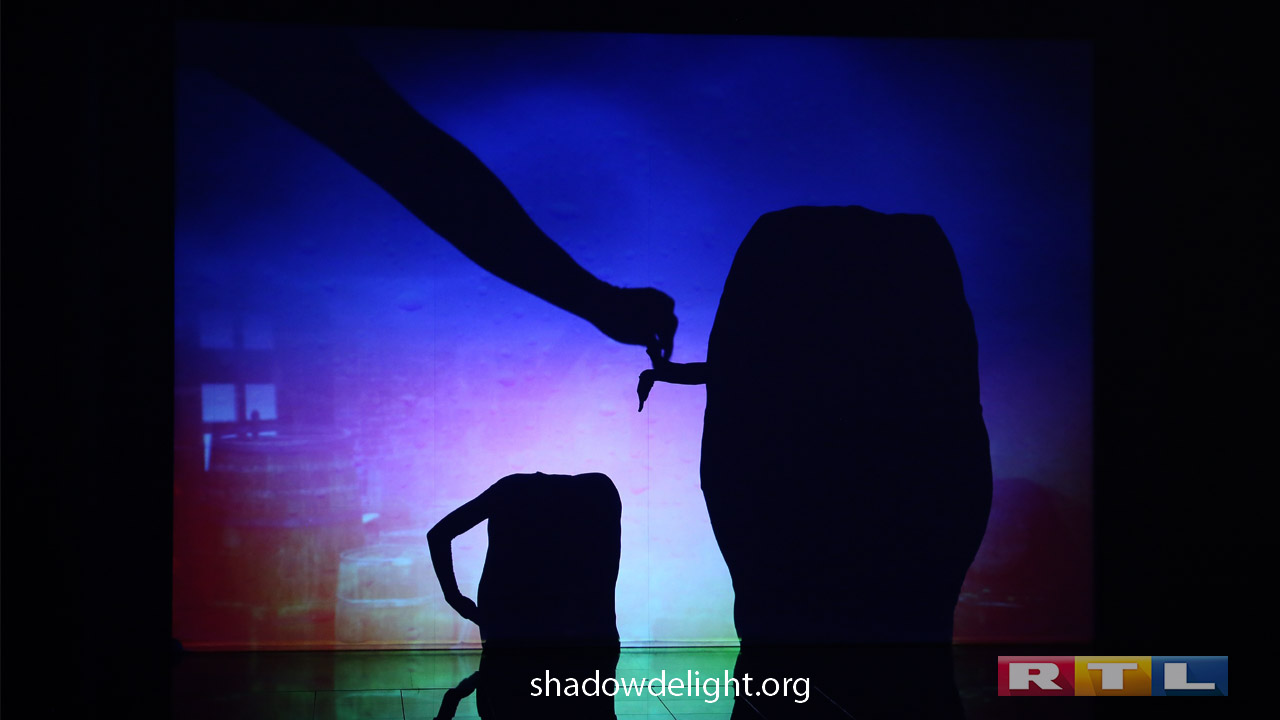 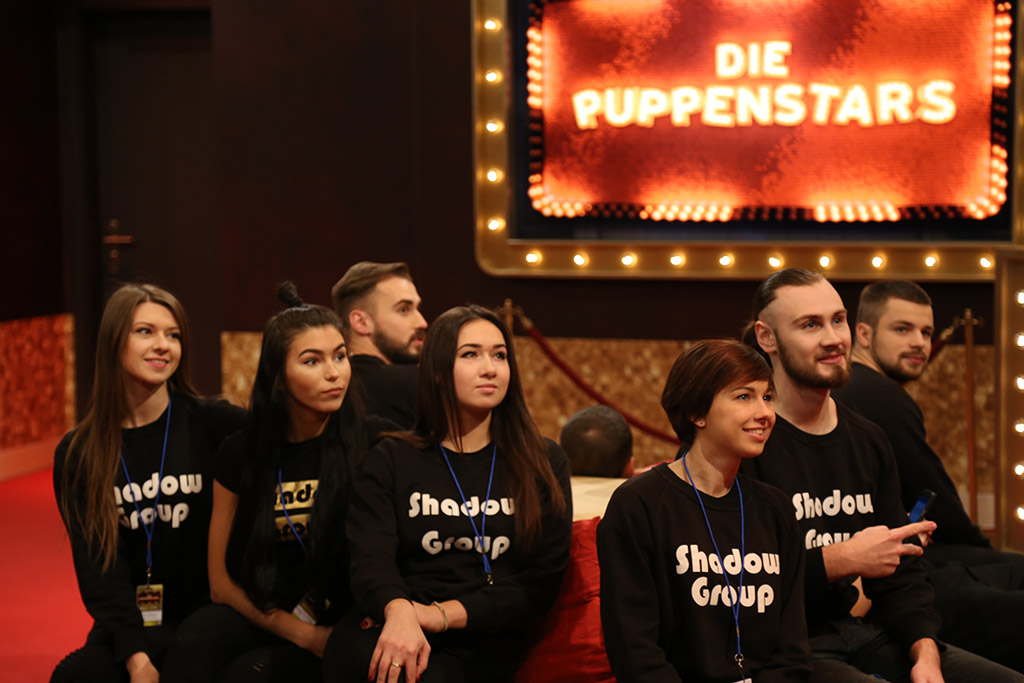 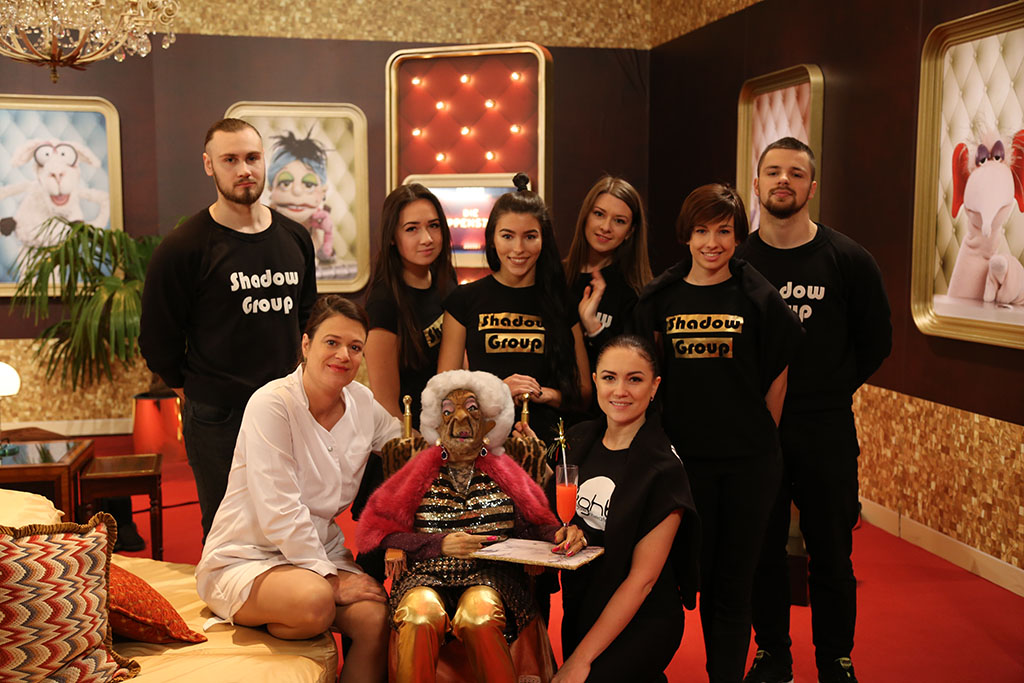 Show Die Puppenstars is already the second time and during this time has already managed to gather their fans of the show. The second season started in January 2017 and the first issues of the program gained more than 3 million views. The transmission consists of several ethers, where the jury determines the participants who liked them. After that, the participants get to the final, where they already compete for the main prize of 50 000 euros. 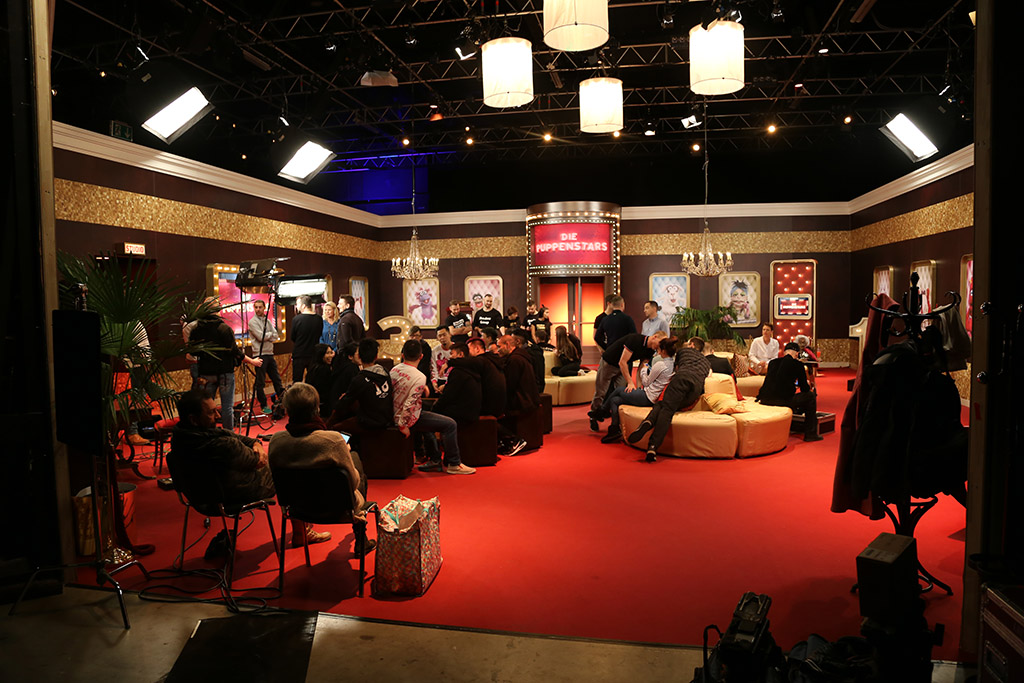 The amazing journey of shadow theater in Germany remained in the memory of the collective for a very long time. The beautiful architecture of the city of Cologne and beckons. During his stay in this city, the artists of the shadow theater Delight had time to visit such a beautiful building as the Cologne Cathedral, whose scale would not leave anyone indifferent.
We also want to draw your attention to our trip to China, where a wonderful world in the sky is beckoning to you.