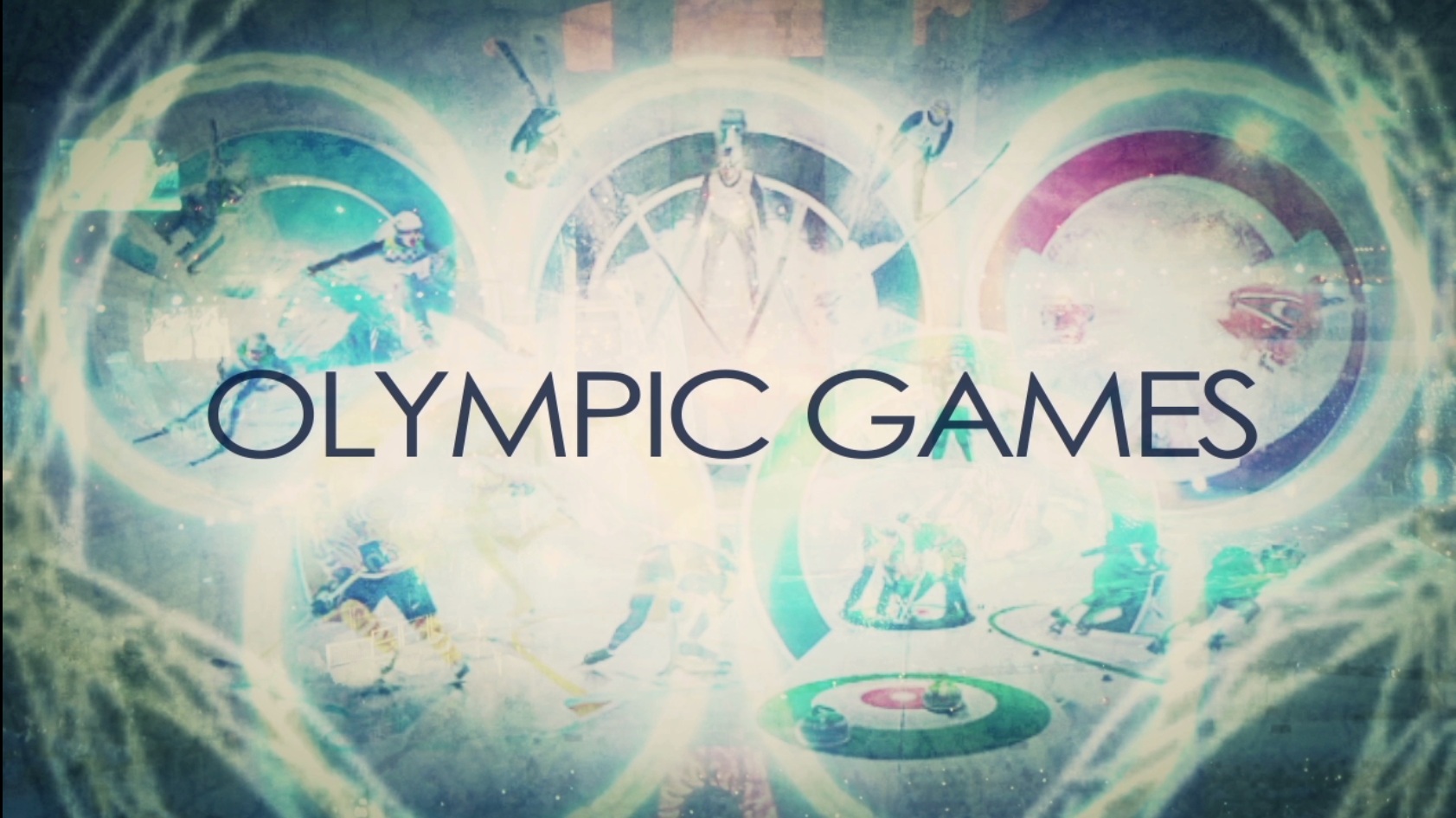 The Winter Olympic Games in 2018 year is hosted in the beautiful and technological Republic of Korea. From 9 to 25 February, the city under the name Pyeongchang will be for athletes a new stage in their lives. With the support of new talismans, the Sukhoran tiger cub and the Pandabi bear, athletes from different countries will compete again for the gold of the Olympics.

The team from Ukraine is represented in 9 sports, among them biathlon, bobsled, figure skating, skiing, etc.
The shadow team Delight sincerely wishes our national team of Ukraine to win the highest award at the Olympics and to present the team with dignity and win only gold medals!
The shadow theater team made a video work on the theme of the Olympic Games and wants to present it with pleasure to its viewers.