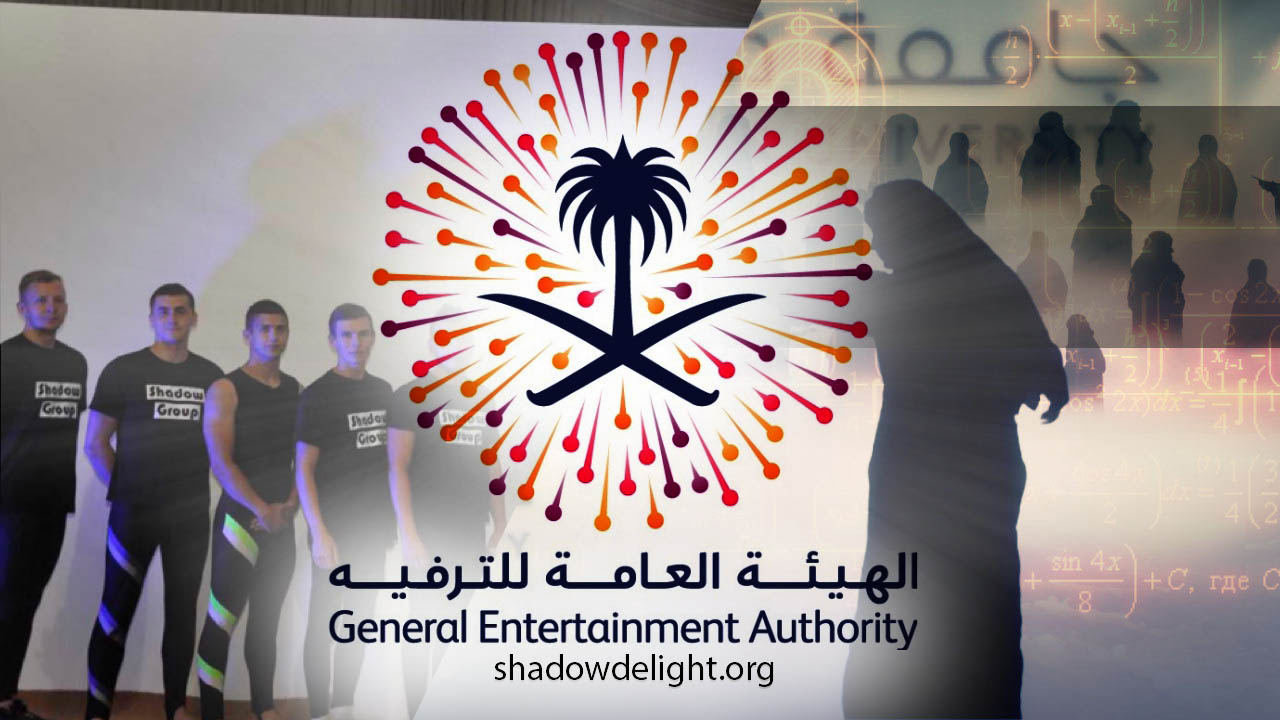 In early September of the year, the team of the shadow theater Delight had the opportunity to speak for the people of Saudi Arabia at the Al Ahsa Festival. The festival is located in the eponymous historic city of Al Ahsa, and during this time the festival has already visited more than 100 000 thousand people. Saudi Arabia is famous for its name as the largest exporter of oil products, however, very few people know, but the idea to hold the largest festivals for its residents appeared recently. 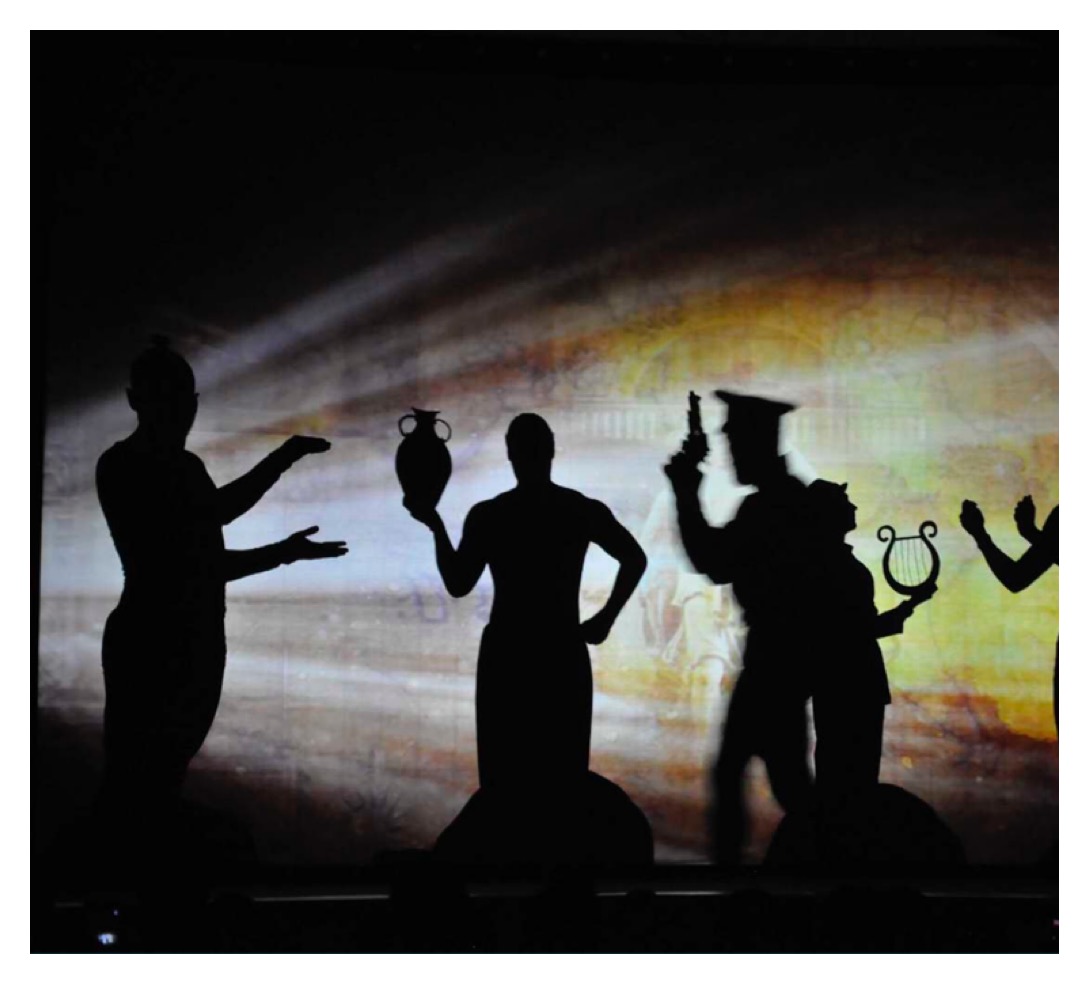 For several months throughout the country, residents and guests of the country can admire the different representations brought from different parts of the world.
The team of the shadow theater had a unique opportunity to bring one of their programs to the festival and demonstrate it on the stage of the festival. Al Ahsa Festival takes artists for a month, and during this time artists from Brazil, Ukraine, Japan, China and other regions of our planet managed to perform. 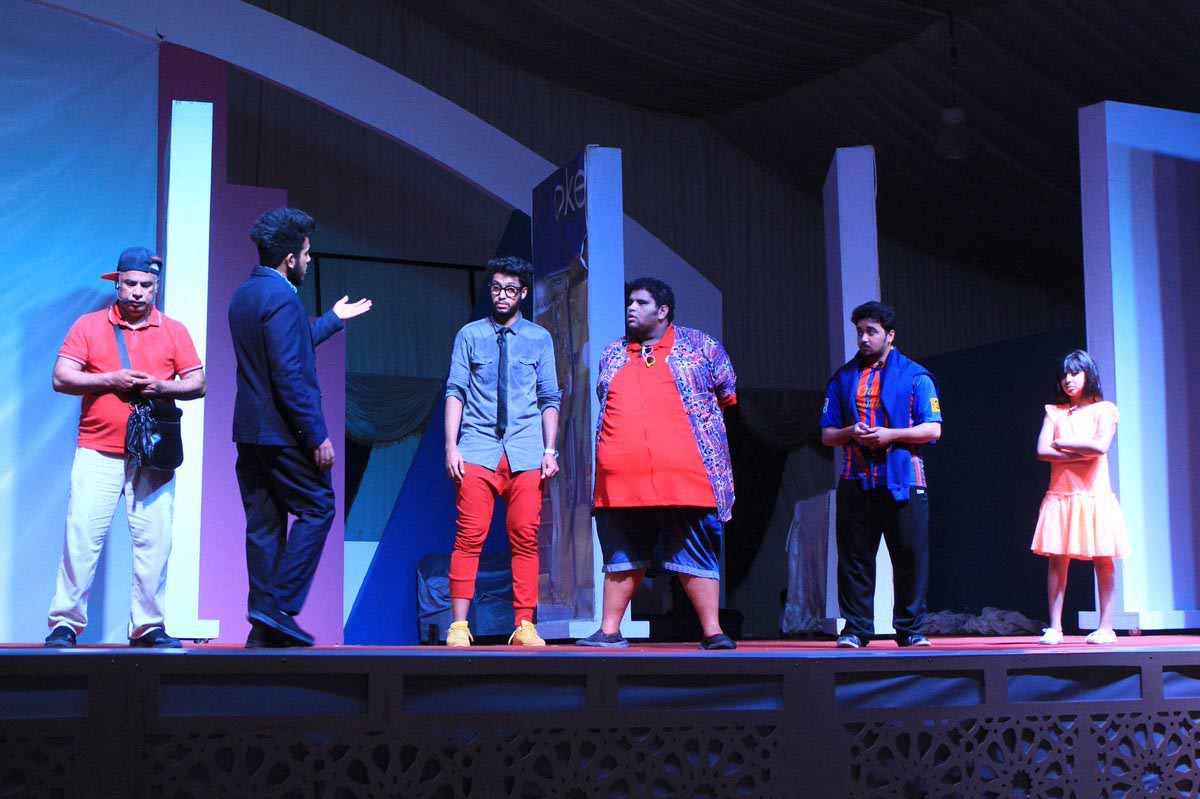 At the festival, whole sand cities were lined up. Skillful masters have built unique sand figures from sand. Entire castles grew on the territory of the festival. Multicolored LED lighting gave the sand city new colors and gained an even more breathtaking look.

At the summer festival Al Ahsa built several scenes, one of which is located under the open sky. On the open stage there were local artists who played national music. The shining moon in the sky gave an unforgettable atmosphere to the artists, and the audience was very pleased with the performance of the artists. 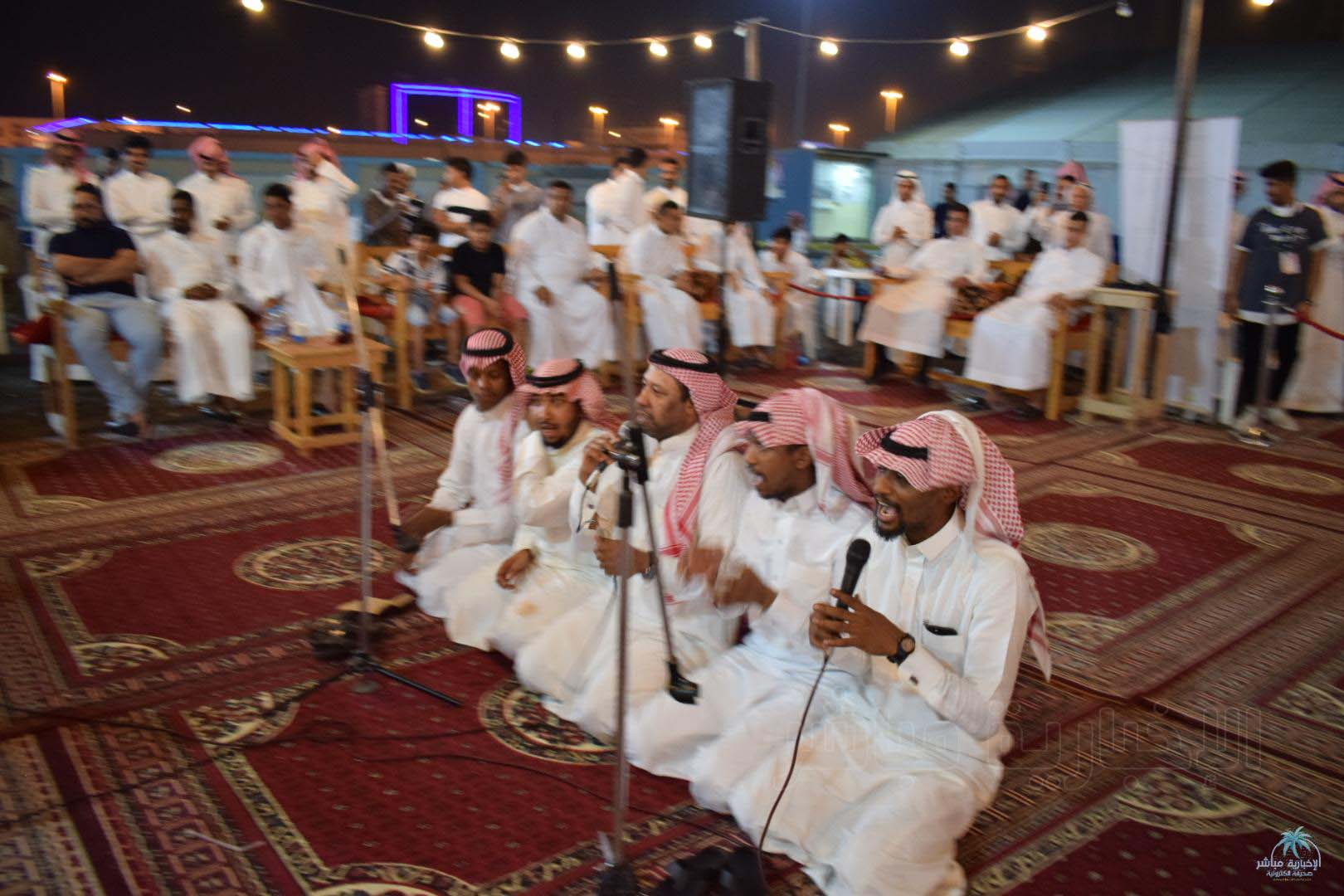 The territory on which the festival is located is very huge. There are places with a food court, a children's playground, a restaurant and other various attractions and entertainments throughout the territory.

The Shadow Theater Delight has been showing its program for several weeks, and over these days, more than 15,000 people have watched the program.