The Qatar University is one of the public universities in Qatar located in Doha, which study specialists in various fields. The institution was builded  in 1973 and continued teaching students until today. Each university has its own graduates, and the University of Qatar is no exception, and at one of the events on which was meeting for graduates, the shadow theater Delight congratulated the graduates and presenting them a small gift. 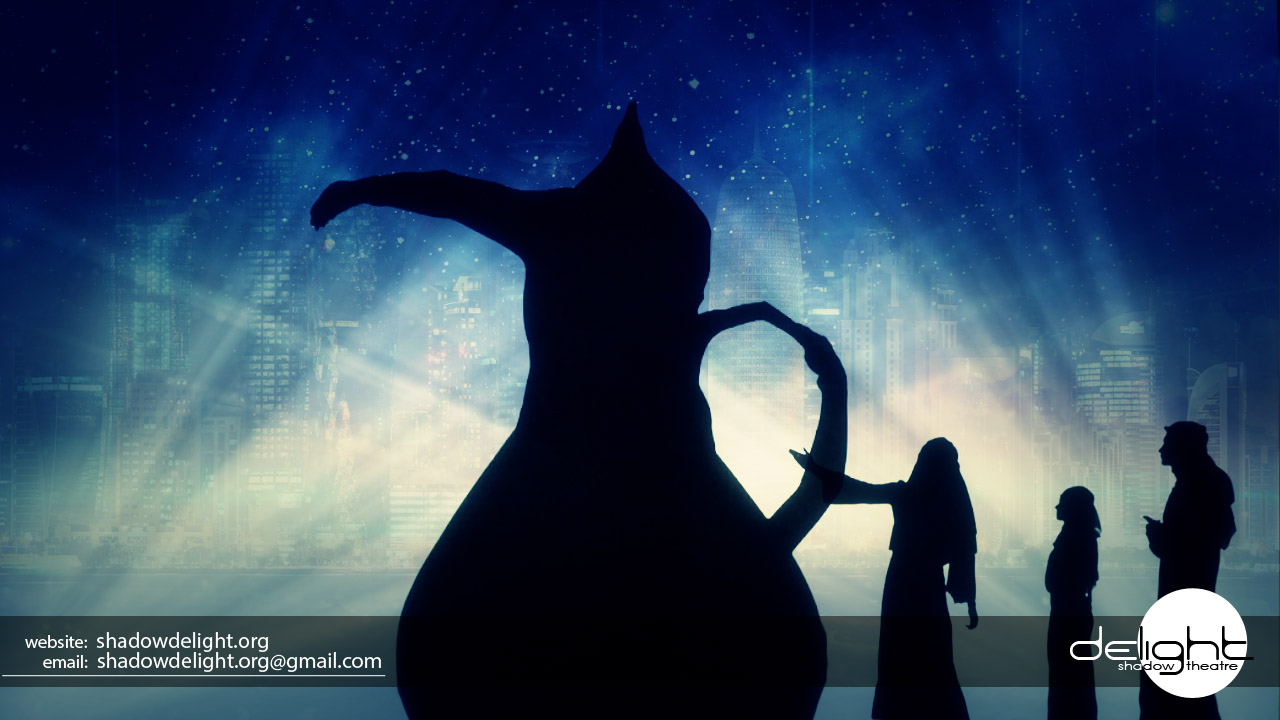 Shadow theater Delight created a video work that became like a gift for students who graduated from the University of Qatar many years ago. With the help of shadow theater, the artists showed the lives of several students who studied at different faculties. At the end of the school, students began to live their own way and found their own profession. Actors of shadow theater Delight showed the life of each hero and how their destiny come true. Someone became a tourist guide and showed Qatar sights and its capital city Doha. 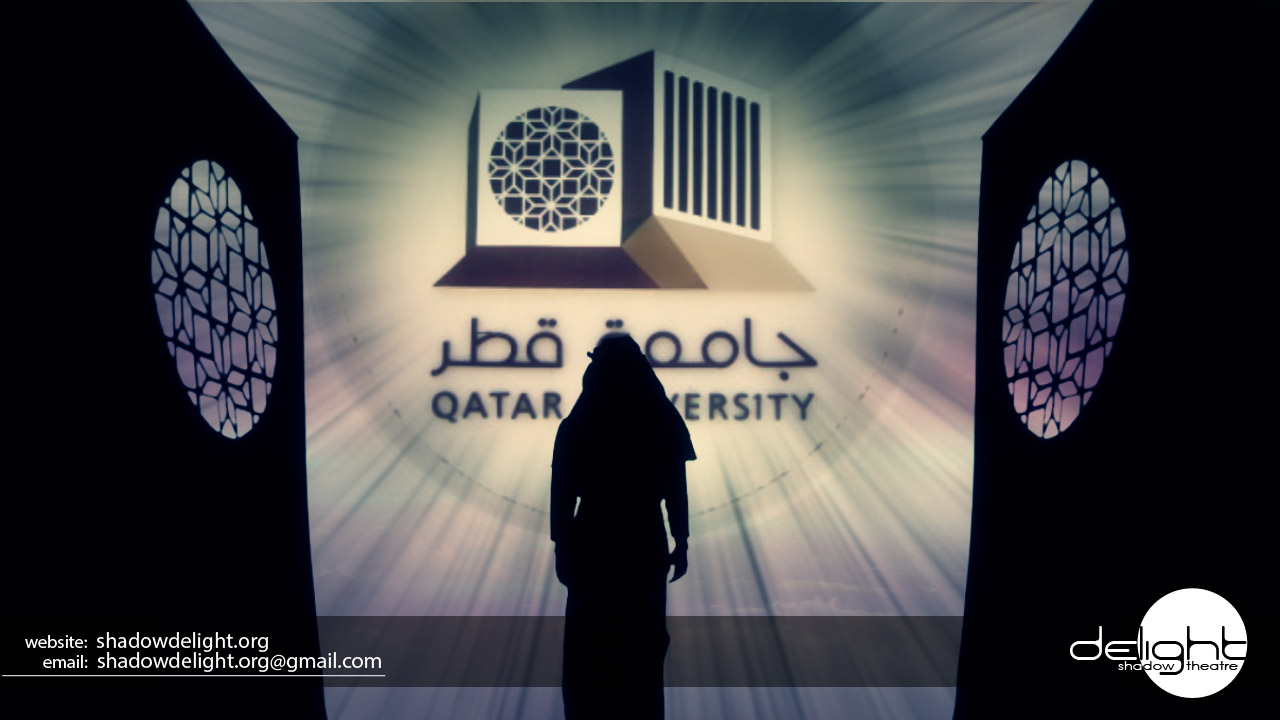 Guys paid attention to sport and became players of the highest class and who dreamed to reach Olympic heights. Many students of Qatar University have become engineers and work in the oil industry and some of the guys on the stock exchange.

Years pass but the native university which can’t be forgotten. So, in 2016 our graduates decide to meet. The Shadow Theater Delight gladly presented this gift to the Qatar University. And you dear visitors can see the gift on the link or on the video below. For residents of Doha, this is a great opportunity to see the sights of your city Doha made in the style of shadow theater.